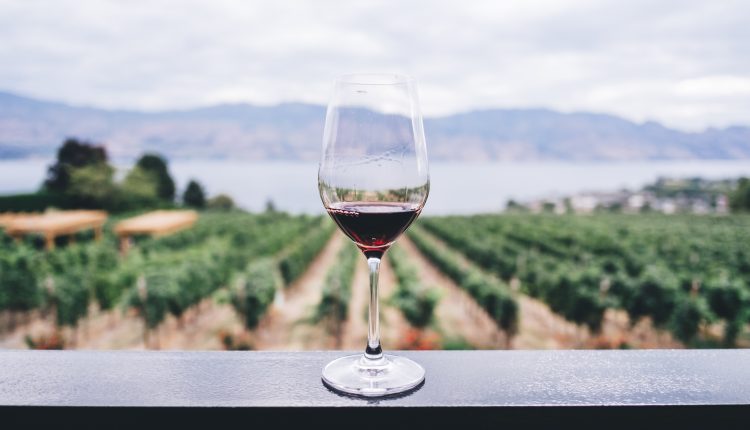 Winery Owner Turns to Hemp To Save His Vineyard

Growing cannabis plants? That was never part of the dream.

“People who I know that dabbled in that stuff think it’s a joke because I’m doing it,” he said.

Desperate times, though, call for desperate measures. A dispute with the township forced Hartmann to shut down part of his business and put his entire vineyard in jeopardy.

By turning to the potentially lucrative but unstable world of recently legalized industrial hemp, Hartmann knows he’s taking a risk — one people close to him urged him not to take. But if it pays off, it might give him the money he needs to keep his winery.

Amazon still says no to drugs, and is booting marijuana…

While marijuana legalization gets most of the press, it’s less psychoactive cousin, hemp, has quietly undergone its own revival.

Hemp can be grown for its fibrous stalks or its leaves. Compared to marijuana, its leaves contain a lower percentage of tetrahydrocannabinol (THC), the psychoactive ingredient, and a higher percentage of cannabidiol (CBD), the compound believed – with varying levels of scientific support – to help with seizures, pain relief, anxiety and even acne.

Hemp also has the potential to make a lot of money. In fact, CBD has become such a trendy ingredient in health foods and oils that there’s a market for scam wellness products claiming untruthfully to contain it, according to Geoff Whaling, president of the Pennsylvania Hemp Industry Council. One study found that $534 million of CBD oil was sold in the United States last year.

The December 2018 federal farm bill lifted restrictions on growing hemp, which has Pennsylvania farmers seeing green. There were only 40 permits to grow hemp granted by the Pennsylvania Department of Agriculture in 2018, but this year there are 120 growers in various stages of the permitting process, according to department spokeswoman Shannon Powers.

“There is a money grab going on right now,” Whaling said. “People see the opportunity to make a lot of money on CBD.” However growing Hemp is not easy.

Hartmann said he was attracted to hemp for one reason: money. If things go well, he’ll take his plants in the fall to a processor that will extract the CBD oil.

He hopes to make enough profit to pay his debt and save his vineyard – but he knows he’s taking on a lot of risk. He doesn’t have any experience with hemp, and it’s tough to even find reliable information since Pennsylvania is just starting to grow hemp again.

“They don’t know the growing conditions here,” he said. Even scarier, if his crop exceeds 0.3 percent THC, he would be legally required to destroy it. He’s still figuring out the best way to monitor THC levels in his crop so that doesn’t happen, he said.

Another risk comes on the purchasing side, experts said. The market is not established to the extent that purchasers will guarantee payment up front, so a producer whose crop doesn’t work out could be left without a revenue source, said Jeffrey Graybill, an extension educator at the Penn State Extension in Lancaster County who has been involved in hemp growth for research purposes.

Both Graybill and Whaling cautioned that the rush to get in on the hemp market could quickly create an overabundance of CBD, causing prices to drop. “Farmers should be very careful,” Whaling said.

Still, there is potential to make money and the crop can grow well in Pennsylvania, Graybill said. “The plant itself should be well-adjusted to this climate,” he said.

While Hartmann will be using some of his ground to plant hemp, he will still be maintaining his vines – and he isn’t planning to abandon his original passion project.

“My goal is to get the winery back up and running. This is just a means of trying to pay for it, actually,” he said. “This is my last effort.” In the meantime, he’ll be happy if the plants he grows can help other Pennsylvanians.

“Everything I’ve learned about it, it’s a harmless plant. I’ve never been into pot, but I’ve never been against it,” he said. And maybe, like a fine wine, he’ll like hemp more and more as time goes by.

Amazon still says no to drugs, and is booting marijuana businesses