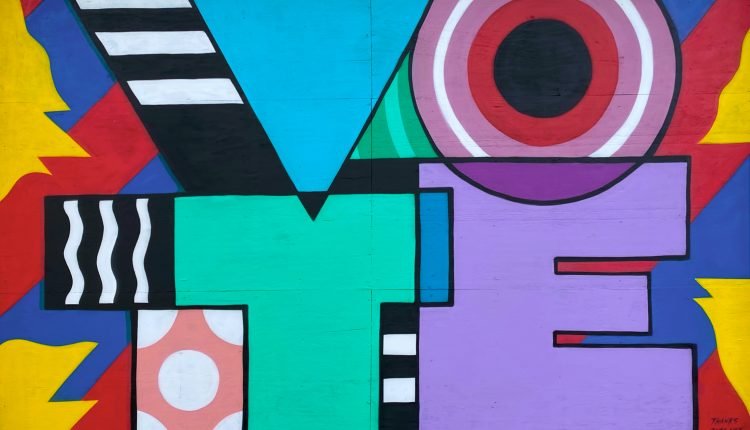 Election Day is HERE!!! Voters will choose between casting their ballots for Democratic candidate Joe Biden or Republican incumbent Donald Trump, each of whom have quite distinct visions for America and little common ground on key issues. Biden and Trump’s stances on cannabis are no exception from this chasm on policy. With a majority of Americans now supporting cannabis reform and legalization on several state ballots, it’s time to shine the spotlight on the two leading presidential candidates’ positions on pot.

Although Biden’s history regarding cannabis reform is hardly exemplary—his record includes sponsoring a bill to block medical efficacy research and promotion of the debunked gateway drug theory—his recent actions indicate an increasing openness. Biden still refrains from advocating for legalization, but he has endorsed federal decriminalization of recreational cannabis use, federal legalization of medical cannabis, and permitting individual states to legalize recreational cannabis without federal interference. He also signaled he is open to significant criminal justice reform. During the fifth Democratic debate he said, “I think anyone who has a record [related to cannabis] should be let out of jail and have their records expunged.”

Biden’s selection of Senator Kamala Harris for vice president might also hint at his continued evolution. Harris, like Biden, has not always viewed cannabis issues through the most progressive lens. As San Francisco district attorney, she pressed forward with many cannabis-related prosecutions and in 2010 she opposed California’s Proposition 19. However, Harris too has shifted considerably in recent years.

In Congress she has become a leader in the fight for cannabis reform, sponsoring the Marijuana Justice Act which would remove cannabis from the federal Controlled Substances Act (CSA), expunge federal convictions for use or possession, and invest in communities that have been the most harmed by the war on drugs. She also sponsored the Senate’s version of the MORE Act, which would decriminalize cannabis, remove marijuana from the CSA, and eliminate criminal penalties for anyone who possesses, manufactures, or distributes cannabis. Given the nation’s emphasis on police and criminal justice reform in recent months, it certainly is feasible Harris and the prevailing wind within the Democratic Party will push Biden not only to keep his campaign promises about cannabis, but perhaps go farther than that.

Is Thailand seriously giving out a million free cannabis…

While Biden and Harris have made some changes regarding their stances on cannabis, President Trump has moved in the opposite direction.

In 2016, Trump said legalization of medical cannabis should be left to the states and that the status quo should be maintained at the federal level. Unfortunately, the president has strayed from this relatively neutral position on more than one occasion. Trump’s former Attorney General Jeff Sessions rescinded the 2013 Cole Memorandum, a policy put in place by former President Barack Obama to discourage federal prosecution of cannabis offenses in states where recreational and/or medical use has been legalized. This policy shift came as no surprise to those with a discerning eye, considering former White House Press Secretary Sean Spicer claimed the president and his administration viewed strides in cannabis legalization at the state level as a contributing factor to America’s opioid crisis—an opinion at odds with the evidence.

Perhaps the most troubling of Trump’s actions on the cannabis front is his addition of a signing statement to the 2017 omnibus appropriations bill. The signing statement indicated the Trump administration could choose to ignore the Rohrabacher-Blumenauer amendment that protects individuals from federal prosecution in states that have legalized medical cannabis. Clearly, the Trump administration’s actions regarding cannabis leave much to be desired, but the prospect of an additional four years has the potential to be even worse for those who seek progress. One such example: Trump’s proposed 2021 fiscal budget includes a provision that would remove protections for state medical cannabis programs.

Both Biden and Trump have disappointing histories in regard to cannabis policy, yet only one candidate has shown a willingness to listen to the majority opinion of Democrats, Republicans, and independents alike, which is that cannabis reform is long overdue. That candidate is former Vice President Joe Biden. Regardless of where you stand on this and other political issues, please make sure to fulfill your civic duty and vote in the 2020 election. The continuation of our democracy may depend on it.

Is Virtual Weed Next for Snoop Dogg?