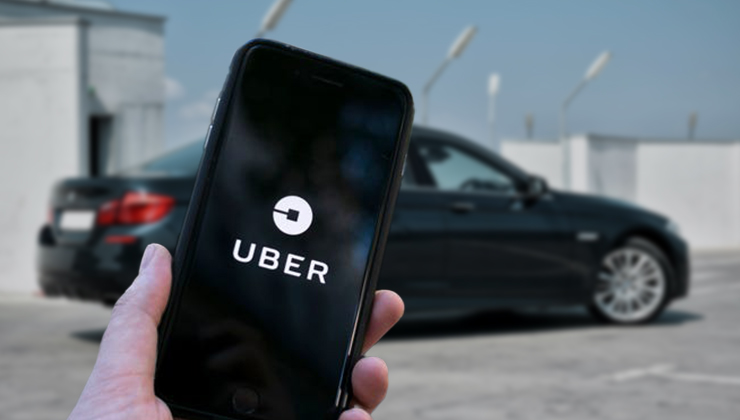 Uber Technologies will allow users in Ontario, Canada, to place orders for cannabis on its Uber Eats app but will not actually deliver the goods.

However this is marking the ride-hailing giant’s foray into the booming business. Uber has already quietly made it’s way into alcohol, initiating an acquisition of Boston-based alcohol delivery company Drizly back in early 2021 and just recently completing the transaction for $1.1 Billion in October.

Drizly officially launched their cannabis delivery platform Lantern that connects cannabis users to licensed dispensaries across Massachusetts back in May of 2020, but Lantern is supposively not part of this deal.

Uber is partnering with Tokyo Smoke a cannabis retailer in Canada to allow cannabis purchases via its Uber Eats food delivery platform. The arrangement does not include delivery of weed orders, however, but makes it possible for users in Ontario to order products from Tokyo Smoke in a dedicated section on the Uber Eats app.

Uber, which already delivers liquor through its Eats unit, has had its sights set on the burgeoning cannabis market for some time now. Its CEO Dara Khosrowshahi told media in April the company will consider delivering cannabis when the legal coast is clear in the United States.

With more than three years into Canada’s legalization of recreational cannabis, the country is trying to fix its ailing pot market, where illegal producers still control a large share of total annual sales.