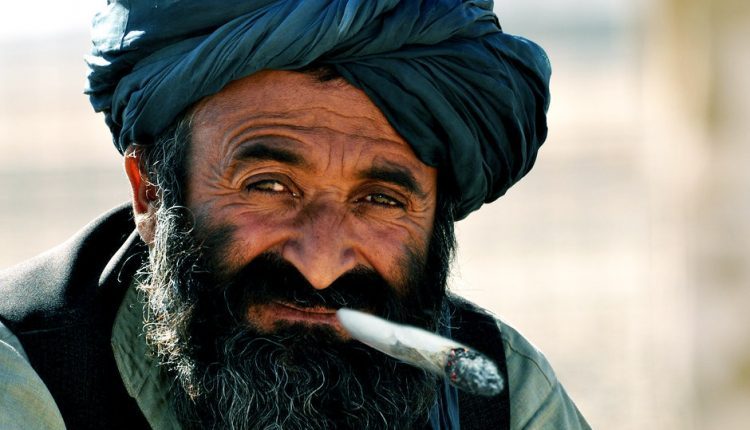 The Taliban regime in Afghanistan announced on Tuesday that it had contracted a company called Cpharm to grow and manufacture cannabis products—but an Australian firm of that name later denied it is involved with the project after being mentioned in local media reports. Taliban officials later clarified that they’re working with a separate German company.

Social media posts from the Afghan Ministry of Interior Affairs said that a company called Cpharm agreed to make an investment worth more than $400 million to set up a cannabis production factory in the country.

The project “will be officially launched soon and hundreds of people will get job opportunities,” the ministry said in a tweet.

But after regional media organizations reported that the Australian company Cpharm was involved, that firm later said it has no idea what the Taliban is talking about.

“We have become aware overnight of numerous media articles stating that Cpharm in Australia has been involved in a deal with the Taliban to be involved in the supply of cannabis in a cream,” a press release said. “We DO NOT manufacturer or supply anything. We provide a medical advice service to the pharmaceutical industry within Australia. We have no products on the ARTG. We have no connection with cannabis or the Taliban. We have no idea where the Taliban media release has come from and want to assure everyone that it should not be connected to Cpharm Pty Ltd Australia.”

Qari Saeed Khosty, a spokesperson for the Taliban, which seized power from the Afghan government this summer following the U.S. military withdrawal, tweeted on Thursday to clarify that the deal was instead with a German company also called CPharm.

Earlier in the week, Khosty had provided details in a Twitter thread about the cannabis deal.

“Yesterday, officials from the Ministry of Interior’s Counter-Narcotics Department met with a representative of the company (Cpharm),” he said, according to a translation. “The company wants to build a cannabis processing plant in Afghanistan, which will create all cannabis products.”

“In Afghanistan, only this company will be legally contracted,” he said. “By establishing this factory, Cpharm Company will use cannabis produced in Afghanistan to make spices and a kind of cream.”

The Taliban spokesperson added that the contract will “create jobs for many citizens.”

The deal, if it were to play out, might seem unusual given the regime’s harsh treatment toward people who use illicit drugs. Shortly after the Taliban took control of Afghanistan, the Associated Press reported on clandestine raids where drug consumers were threatened with violence if they did not agree to enter into treatment.

The Taliban also banned the production of opium prior to the U.S. military invasion in 2001.

But when it comes to marijuana, Al Arabiya reported that the plant served as a major source of revenue for Taliban insurgents during the U.S. occupation. Now it seems they see economic opportunities again—but through a more professional, regulated market.