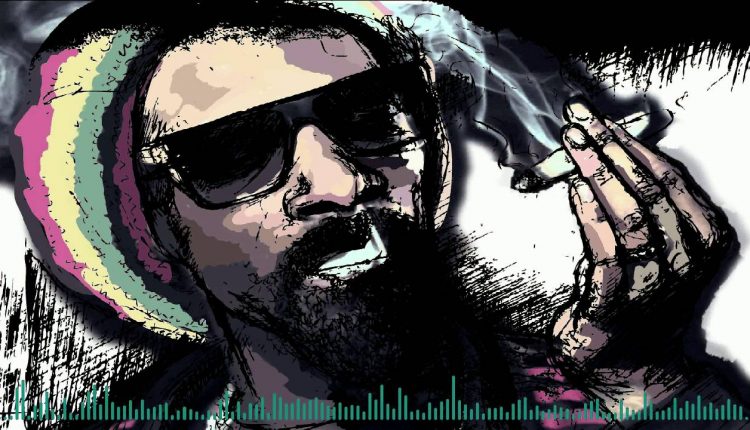 Legal weed is looking for its shot glass.

Investors are pouring money into the race to develop devices that promise precise marijuana dosing. It’s part of an effort by the $10 billion cannabis industry to reach beyond its traditional stoner base to customers who might want to unwind without getting blitzed. Unlike alcohol or Tylenol, there’s never been a standard dosage for THC, the main psychoactive ingredient in pot.

The latest company to join the rush is Indose, a startup that sells disposable vape pens that use a pair of sensors to measure the dose of THC delivered with each draw, down to the milligram. The company recently closed a $3.5 million funding round led by Casa Verde Capital, the cannabis private equity firm that counts rapper Snoop Dogg as a partner.

The Indose device, which sells for under $70, has small lights that enable a user to control how much THC has been consumed. It measures in increments of 0.5 milligram, topping out at 3 milligrams, which the company says is the high end of a typical hit from a vape pen.

Indose, which has been in development for three years, is sold in a handful of California dispensaries and will roll out more widely in coming months.

The market for vaping and devices with dose control is growing, and investors are taking notice. This week, Curaleaf Holdings Inc., the most valuable US pot company, agreed to pay nearly $1 billion in stock for Select, a brand of cannabis oil popular in California. Closely held Pax Labs, which makes one of the most popular weed vaporizers, recently raised $420 million in a round that valued the company at $1.7 billion.

In Colorado, the first state to allow recreational cannabis sales, vape pens now account for about 19 percent of the market, up from 6 percent at the start of 2017, according Headset, a cannabis data firm.

Pax’s new model lets a user set the temperature to heat marijuana and choose from settings — micro, small, medium, and large — that control draw strength. Gofire Inc., a Colorado startup, has also drawn the attention of investors with its high-end vaporizer technology that doles out precise amounts of cannabis oil.

Indose, which comes with a half-gram of cannabis oil, may be competing more directly with Dosist, one of the best-known brands of vape pens in California. The disposable product buzzes after a user inhales for three seconds, enough time for about 2.25 milligrams of THC.

Indose says its sensors provide more precision than other products, and that there are many users who care for that level of detail.

“Every consumer should want to know what their precise dose is,” said Karan Wadhera, managing partner of Casa Verde. “It’s not something that’s only for the novice.”

And what about Snoop, whose love of marijuana blunts is as well-known as his music? Would he use Indose?

“Vaping is not necessarily his scene,” Wadhera said. “His preferred form factor is smoking.”