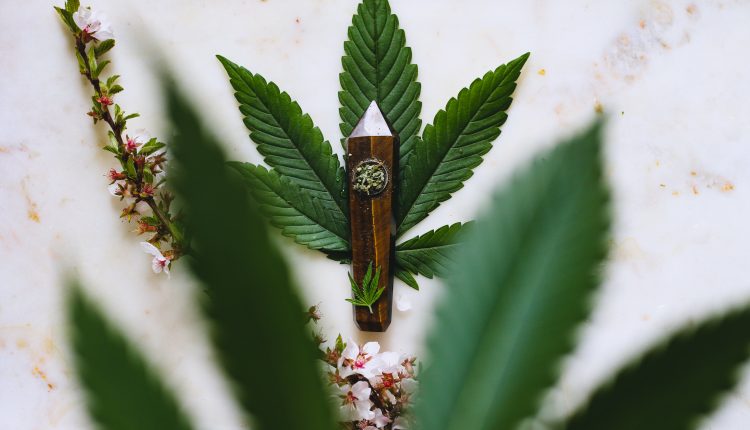 It’s one step forward and two steps back for South Carolina’s hemp industry. A recent crackdown by the State Law Enforcement Division (SLED) now clarifies what can and cannot be sold at CBD stores statewide.

The office bases its interpretation off the Hemp Farming Act of 2019 that was signed into law by Gov. Henry Mcmaster in March. The opinion, released on July 10, states “the statute makes it clear that the mere possession of raw unprocessed hemp or hemp not in a finished hemp product without a license is unlawful.”

The law itself defines processing as, “converting an agricultural commodity into a marketable form.”

The smokable hemp offered by retail hemp vendors is typically heated, cured, and dried by licensed processors before it’s sold to stores. That method changes the chemical composition of the plant, and differentiates it from raw hemp, which refers to the planted or freshly cut crop and its seeds, McSheer said.

“It is not just they cut it, they put it in a bag and it naturally dries on its own,” she said. “That would be raw hemp. But it’s actually processed. A human is involved in converting it from a fresh flower to a dry flower.”

The crackdown follows recent concerns from law enforcement in differentiating between smokable hemp and its illegal cousin, marijuana.

“There’s no way to physically tell the difference between the two (marijuana and smokable hemp). They look the same, smell the same and actually will test the same in our old methods,” said James Armstrong, the principal criminalist for Greenville County.

Law enforcement has struggled to distinguish between smokable hemp and marijuana.  Special THC measuring equipment is necessary to determine which is which. Where as before hemp was legalized, officers only had to test for the presence of THC, now they have to test for the amount, which requires more sophisticated gear.

“To be honest with you we’re all a little in the dark about it,” said Lainee Craft, an employee at the local CBD dispensary Franny’s Farmacy. “We’re sitting around biting our nails waiting for what’s gonna happen next.”

CBD stores like Franny’s Farmacy say they have been inundated with phone calls inquiring about where they can buy the hemp in its raw, flower form.