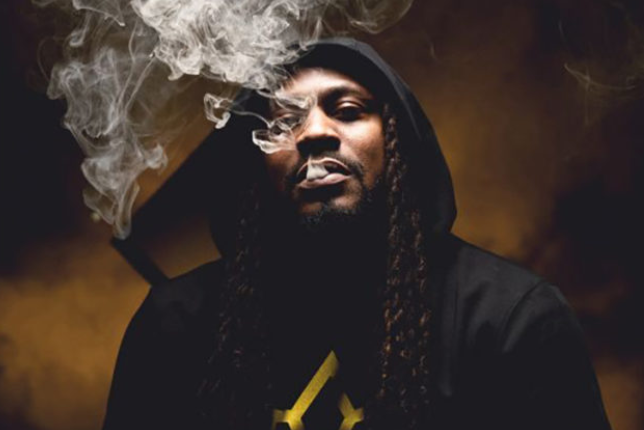 The endeavor is a partnership between Lynch and Toronto, Canada-based 2nd and Goal Ventures.

Prior to the Raiders moving from Oakland to Las Vegas, Lynch was caught off-camera lighting a blunt with the Al Davis Memorial Torch. Lynch said, “it was only right to send the Raiders off in a real Oakland way.” He retired before the team’s move to Vegas.

“Dodi Blunts is launching with the first athlete of Marshawn’s caliber at a moment in time when all the canna-stars are aligning: sports, culture and society, and politics and legalization,” he said in a statement.

Last year, the NFL announced it would no longer suspend players for positive cannabis results. Prior to the change, the league had the strictest cannabis policy among the four major U.S. sports leagues.

Go signup for Marshawn’s email list to get first notice when they drop next month!! Click here 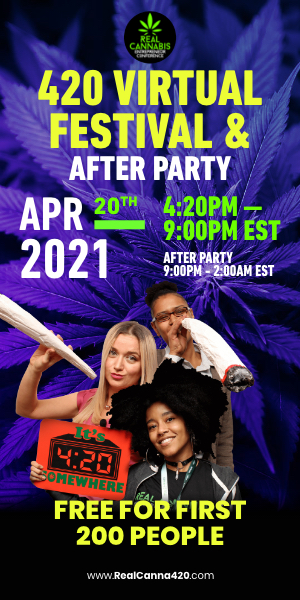