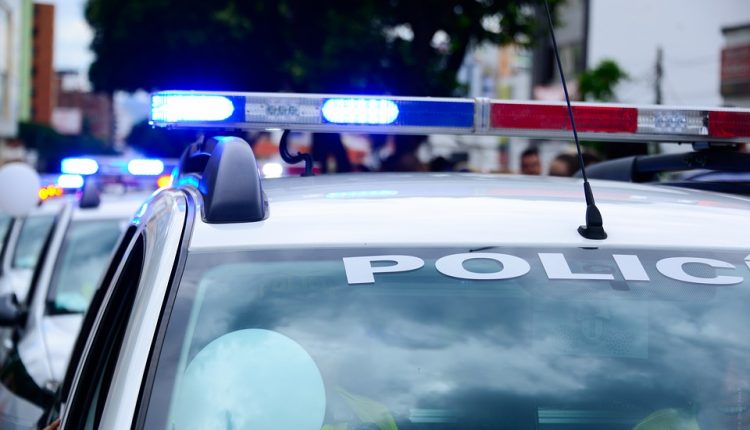 A police station is probably one of the last places a person might expect to find a cannabis growing operation, but that’s just what police officers discovered at an old station in Manchester, UK.

The Failsworth Police Station once served as the headquarters for the local Neighborhood Policing Team until budget cuts forced its closure in 2013.

The building was auctioned off a short time later.

But Greater Manchester Police (GMP) officers were passing by the location on July 3 when they noticed that the building had been left open, so they went inside to investigate further.

When police entered the building, they found the remains a large-scale cannabis growing operation that appeared to have been recently dismantled and abandoned.

“It is believed the grow was taxed in the early hours of this morning where all of the cannabis plants had been removed,” wrote GMP Failsworth & Hollinwood on Facebook. “Root balls, soil and empty pots along with light sources were the only items left.”

According to GMP, the building’s first floor and loft area had been used to grow over 1,000 plants.

Police also determined from items that were left at the location and a bypassed electricity meter that someone had been living and sleeping inside the former police station as well.

The abandoned growing items that GMP seized from the building were donated to the Earls Lodge retirement home in Failsworth.