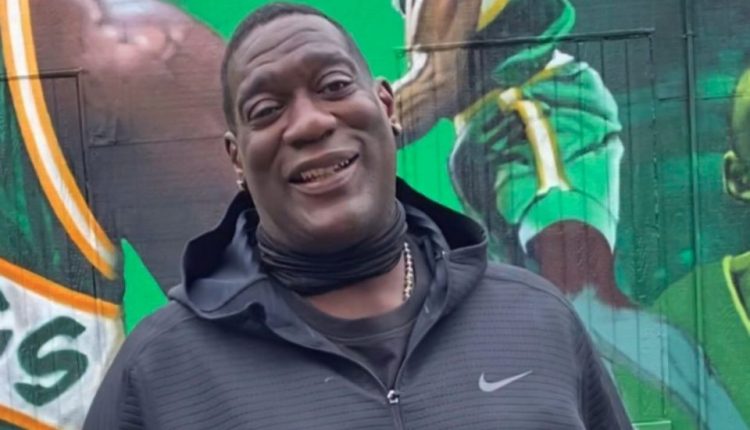 Just a stone’s throw away from where he used to rattle rims and enthrall the green-clad fans inside KeyArena, Sonics legend Shawn Kemp is embarking on a new endeavor. The “Reign Man” is opening up a cannabis shop called “Shawn Kemp’s Cannabis”, which claims to be Seattle’s first Black-owned dispensary.

The dispensary “Shawn Kemp’s Cannabis” will open Friday, Oct. 30. Kemp will be joined by his former teammate and Hall of Famer Gary Payton for a ribbon-cutting ceremony.

The six-time All Star who spent the first eight years of his 14-year NBA career with the Sonics, said he looks forward to being a role model for Black people and other minorities, who have been historically underrepresented in the industry. “I hope that Shawn Kemp’s Cannabis will be an inspiration for people to get involved with the legal cannabis industry, especially people of color,” Kemp said.

Payton launched his own cannabis company in 2019 called CannaSports. The company offers THS and CBS vape cartridges in addition to batteries with color schemes of the team’s jerseys.

Kemp’s shop is unmistakable. Patrons will be greeted by a vibrant 30-foot-by-80-foot mural of the Reign Man in Sonics green. The art was painted by local muralist Jeff Jacobson.

Kemp is entering the cannabis industry for the first time, but will be partnered with industry veterans Matt Schoenlein and Ramsey Hamide. The two are also co-founders of Main Street Marijuana, which has remained the No. 1 cannabis retailer in Washington state since its inception in 2014.