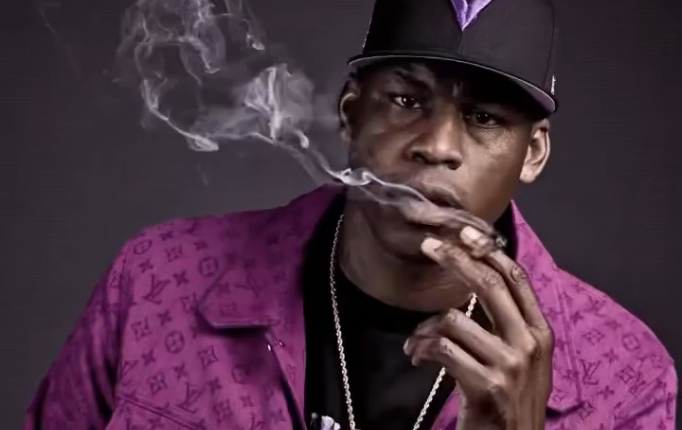 The NBA players’ union announced a new partnership on Tuesday to promote the sale of a line of CBD products from a business owned by a former star player that will be distributed through Walmart and Amazon.

The relationship between professional athletic organizations and cannabis has been gradually evolving since hemp was federally legalized and more states move to broadly end marijuana prohibition. NBA in particular has been fairly receptive to policy changes that have been pushed for by league’s players’ association.

This newly announced arrangement doesn’t directly involve NBA; rather, it was forged between former player Al Harrington’s company Harrington Wellness and the National Basketball Players Association (NBPA), making the CBD supplier an “official partner” of the union. As such, the deal to sell the line of Re+Play CBD products is another example of cannabis being normalized in professional sports.

“Re+Play’s partnership with the NBPA will provide consumers with a wealth of trusted, technology-driven products, to help them recover like a pro,” Harrington said in a press release. “As we move into the next phase of the Re+Play brand with our strategic partners at Amazon, the NBPA, and Walmart, we are excited to once again reimagine how we help athletes of all levels recover from pain with CBD and other innovative technology.”

Re+Play’s line includes topicals, including some of which that are infused with the non-intoxicating cannabinoid, as well as other products like kinesiology tape and massage guns.

Amazon and Walmart being involved is also notable, as they are the top two largest retailers globally. Both companies already sell CBD items, but the high-profile launch of this deal again underscores the mainstreaming of cannabis.

“By partnering with Amazon and Walmart, two leading retailers, we can continue our mission to bring high-quality recovery-promoting products to the everyday customer in places that they are looking for them,” Harrington Wellness President Erin Hackney said. “Gaining access to a new set of pain relief-seeking consumers allows Re+Play the opportunity to further establish itself as a trusted brand in the recovery category.”