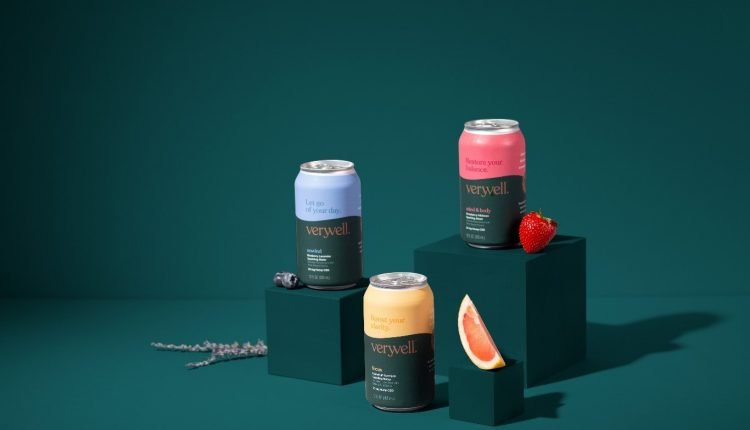 In a news release, the multinational beverage company said its line of non-alcoholic sparkling waters infused with cannabidiol (CBD), called Veryvell, were now being sold across Colorado.

The concoctions were created in partnership with Canadian cannabis producer Hexo. In 2018, Molson Coors formed a joint venture with Hexo called Truss Beverages that was tasked with researching and developing THC-infused drinks north of the border.

Five of those products launched in Canada last August, including a version of Veryvell that contains THC.

Molson Coors has been teasing the release of a CBD drink for the U.S. market, where it owns the majority of a separate JV with Hexo called Truss CBD USA, since last April.

The company’s non-intoxicating beverages come in three flavors, and each SKU contains 20 miligrams of hemp-derived CBD as well as apoptogenic herbs.

A “Focus” blend has grapefruit and tarragon flavors and contains ginseng and guarana. A “Mind & Body” SKU is flavored with strawberry and hibiscus and includes ashwagandha and elderberry. A third offering, called “Unwind,” is formulated with blueberry and lavender flavors and features ashwagandha and L-Theanine.

Although the 2018 Farm Bill legalized hemp – defined as cannabis sativa plants containing less than 0.3 percent THC – by removing it from the definition of marijuana under the Controlled Substances Act, the FDA has yet to formally draft regulations about products containing derived CBD.

Colorado, however, has fully embraced hemp.