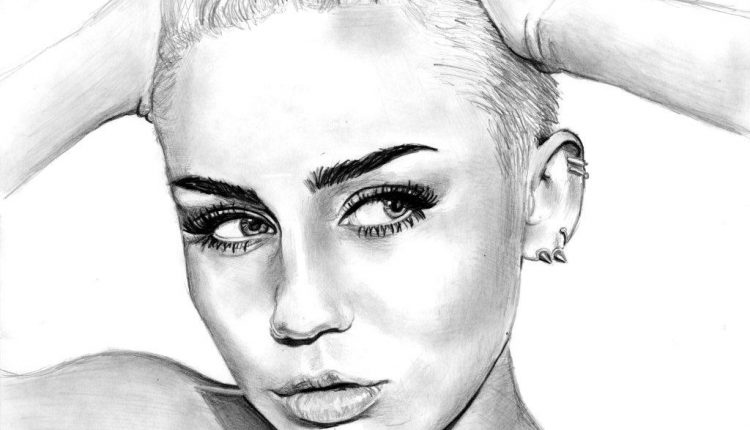 For the first time in the US, customers will legally be able to order cannabis as if it were a bottle of wine and that is what the owners are aiming for. The cannabis can be smoked in pre-rolled joints or vaped even as the industry is grappling with a vape contamination issue.

The cafe’s opening also offers an extension to the cannabis market, where sales are largely confined to dispensaries and online orders, and tests the appetite for a more open and public consumption of a product that’s still illegal in many jurisdictions.

“Cannabis consumers have always been relegated to getting their cannabis in a plastic bag while you can go to a dinner party with a beautiful bottle of wine,” David Elias, co-founder of Los Angeles-based Lowell Herb Co., the cafe’s owner. “People want to smoke a joint with their friends in a cafe like they can over a beer — not in the alley or in their car.”

Lowell sells pre-rolled smokes to more than 300 dispensaries. The 46-year-old former Wall Street trader started the business in 2017 with five employees, a year after California’s “Adult Use of Marijuana Act” first passed, and now has a staff of more than 200 and counts pop star Miley Cyrus and other celebrities as investors.

With California Governor Gavin Newsom’s executive order this month to curb youth vaping and spend more than US$20 million on an awareness campaign aimed at both nicotine and cannabis vaping products, the cafe’s opening faces challenges too.

“It’s a tricky situation,” Elias said Thursday at his cafe on the edge of Hollywood. “It’s something we’re learning about everyday, and helping to form our decisions based off the information that’s available to us, which is very limited.”

A day after the interview, Federal health officials said almost 77 per cent of cases of patients with vaping-related lung injuries had used products containing THC — the main psychoactive ingredient in marijuana — adding to evidence that such vaping devices and cartridges are lead suspects in the widening epidemic. Following Friday’s report, Lowell added that it’s committed to consumer safety and ensuring it’s in strict compliance of state guidelines. It also said more needs to be done to crack down on the black market where the contaminates are found.

Other concerns are more local. He said he had to work with the synagogue across the street, which raised the issue of the smell of cannabis. Elias said he’s met with the rabbi, and he’s addressed those concerns with odor mitigation systems in the venue, which has a 220 seating capacity in both indoor and outdoor areas.

The trend of consuming cannabis on-site hasn’t taken hold in the U.S. yet. For tourists visiting from Amsterdam where cannabis cafes line the streets, it’s puzzling that it’s legal to buy weed but there’s nowhere to consume it. With the cafe, Elias said he sees an opportunity to create a strong California brand the way Levi Strauss & Co. did with jeans.

“If this is a successful model, maybe it could be replicated across the country,” said Bethany Gomez, director of research at Brightfield Group, a cannabis market research group.

Still, she said, “it’s not clear there’s going to be a Levi-level demand for on-premises consumption. It’s a specific audience.”

As the first of eight cafes set to open in West Hollywood — out of about 400 applications — Elias said the barrier of entry is “insanely high” even as the company faces competition from rivals with access to markets for funds.

Lowell just completed its second round of financing from its main investor, venture capital firm Beehouse, which has invested US$45 million in the company, Elias said. He’s met with more than 100 investors and decided to take that route rather than turning to the public markets. He declined to comment on the company’s valuation or specific stakes held by investors, except he’s the majority owner.