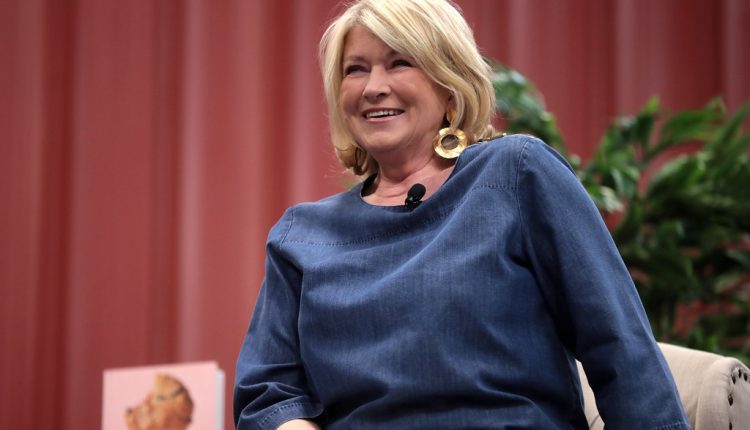 Martha Stewart, OG of lifestyle branding, is now the latest celebrity with a CBD line.

The hemp-derived, cannabidiol-rich gummies, soft gels and oil drops officially launched Sept 10th, 2020 after more than a year in development.

The products are the result of the style maven’s partnership with Canopy Growth (CGC), the Canadian cannabis company with a multibillion-dollar backer in US alcohol giant Constellation Brands (STZ).

Stewart joined Canopy as an adviser in early 2019 for the express purpose of developing cannabis products for humans and their pets after being introduced to Canopy’s founder by her friend Calvin Broadus Jr. — the rapper and businessman better known as Snoop Dogg. His Leafs by Snoop cannabis brand is produced by Canopy.

The initial Martha Stewart CBD products, which range from $34.99 to $44.99, will be sold online at Canopy’s e-commerce site. The pet products are expected to debut later this year.

CBD is a booming business in the United States. Sales are expected to hit $4.75 billion this year, according to estimates from the Brightfield Group, a consumer research firm specializing in cannabis.

The number of products featuring the non-psychoactive cannabis compound — often heralded as a health and wellness aide — ballooned after hemp was legalized in 2018. As of August, there were about 3,000 different CBD brands jockeying for position, driving down prices and shredding market share, according to Brightfield estimates.

Canopy believes this product can stand out from the crowd because of Stewart’s know-how and cachet, said David Klein, Canopy’s CEO.

“Martha brings that trusted voice,” Klein said in an interview with CNN Business.