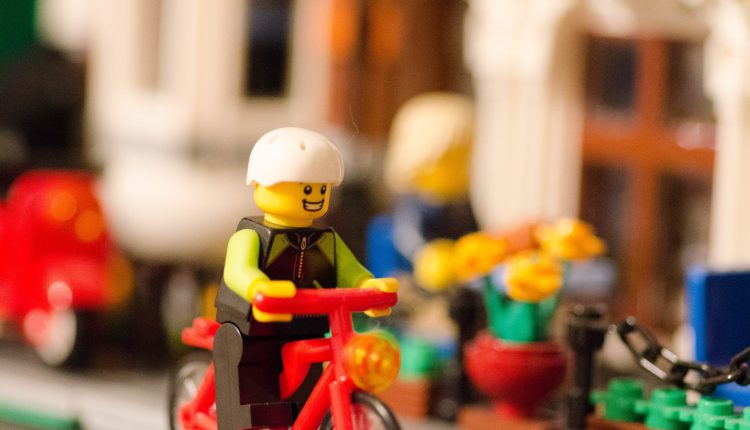 LEGO wants to change the material it uses to make its branded toy bricks loved by children around the world. The company is currently using a plastic resin (acrylonitrile butadiene styrene), but by 2030, it wants to use a more environmentally friendly and more cost-effective material, according to a report from Plastics News. And this material is hemp plastic. That’s right the kids are going green 🙂

Hemp is in fact an ideal base material for the manufacture of plastic because of its high cellulose content, which varies between 70 and 80% that’s according to Hemp Plastics.

A company named Zeoform has been working for several years on the advancement of biodegradable hemp technologies. Today, the company claims a new type of very robust plastic made entirely from hemp.

The material can be injected or blow moulded in countless products ranging from buttons to straws, home furniture, Frisbees. And even toy building blocks …

The material is non-toxic, biodegradable and can produce commercial and a range of industrial grade materials. There’s an aptly named US company called Hemp Plastic which has released a hemp-based ABS plastic which meets the FDA standards for food, pharmaceuticals and agricultural products.

And there’s even a company called Just Bio Fiber which is making LEGO inspired, hemp-based bricks for a home on Vancouver Island. Companies are beginning to realize the efficiency of growing hemp, as well as the durability of the plant itself.

An entire empire of LEGO, approaching 60 years was built on plastic. But now, the gigantic Danish toy company is investing millions to get rid of it … By 2030, the 60 billion blocks that the company manufactures each year will be replaced by hemp.

It turns out hemp may just be the cost-effective and ecologically sustainable alternative material that LEGO is looking for. Allan Rasmussen, Project Manager at LEGO, told Plastics News this week that the new material should be able to form bricks indistinguishable from the actual plastic bricks.

It has been brought to our attention that this story may not be 100% true based on this original article from 2012 where it was reported LEGO wanted a sustainable way of making Lego by 2030. https://www.plasticsnews.com/article/20140218/NEWS/140219915/lego-looking-for-a-sustainable-replacement-for-abs

However the LEGO representative quoted never specifically mentioned hemp (and has left Lego in 2016 according to his LinkedIn https://dk.linkedin.com/in/allan-v-rasmussen-4464577 So this one is a bit sketchy 🙂 We’ll update this post if anything further is uncovered to support this.

Prev Next
Reply To Microsoft Servers
Cancel Reply
Connect With Us!