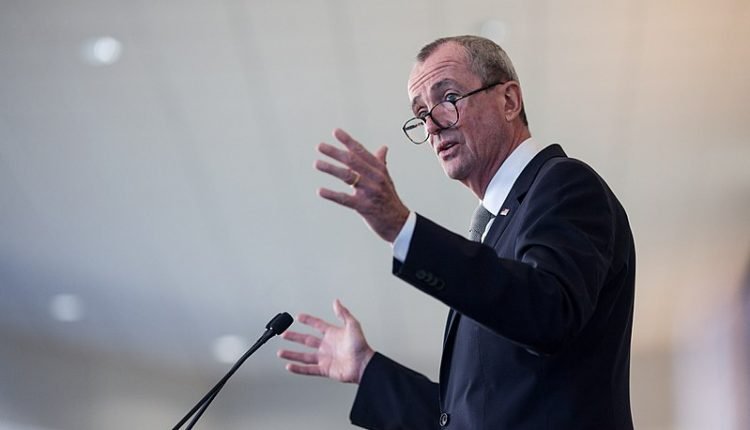 A bill that would legalize recreational marijuana in New Jersey may not be dead after all as reported by NJ Advance Media has learned.

Just three months ago, state Senate President Stephen Sweeney — New Jersey’s highest-ranking lawmaker — announced he was ending the roller-coaster efforts to pass the bill in the state Legislature because leaders couldn’t muster enough votes. Instead, Sweeney said, it would likely be up to the state’s voters to decide whether to make pot legal here, at the November 2020 ballot box.

But Garden State leaders privately believe there’s still hope, however slim, of convincing enough lawmakers to vote for the bill either during the “lame duck” session at the end of this year or in the first half of next year.

Sweeney, D-Gloucester, told NJ Advance Media on Wednesday: “I’m not going to give up trying.”

Passing pot through legislation, rather than through a voter referendum, has always been the preferred route for Gov. Phil Murphy and his fellow Democrats who lead the Legislature.

Waiting for Election Means No Legal Consumption til 2021

Such a move would allow leaders to more easily mold and regulate the new marijuana industry. And waiting until next year’s elections means you likely won’t be able to consume weed legally in New Jersey until early 2021, at the earliest.

In addition, thousands of people will continue to be arrested for pot offenses in the meantime. New Jersey arrested 34,500 people on marijuana offenses in 2017, more than any other state in the nation.

All of that would be a bitter pill for Murphy, who campaigned on legalizing pot, and Democratic lawmakers.

Fear of NY or PA Getting the Jump

There is also fear that neighboring states like New York or Pennsylvania could get a jump on New Jersey and legalize marijuana before Garden State voters ever get to the polls.

Murphy and top lawmakers fell just a few votes short of passing the New Jersey bill in March. Sources said there were enough votes in the state Assembly but not enough in the state Senate, thanks to fierce opposition from both Democrats and Republicans.

There were hopes of reviving the vote in May, but Sweeney announced he was pulling the plug. That seemed definitive, especially because Sweeney and Murphy have been locked in a bitter civil war over tax incentives in the state.

But Sweeney said Wednesday that hope remains because he, Murphy, and Assembly Speaker Craig Coughlin, D-Middlesex, all support legal weed and have agreed on the final language in the bill.

Read the full article at NJ.com