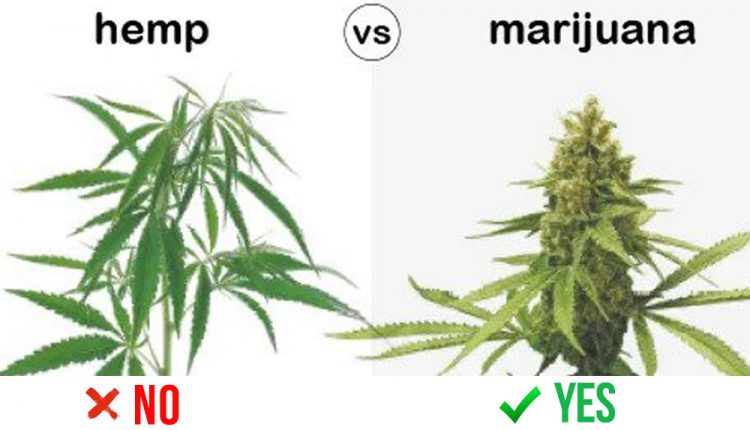 California has been discussing a new piece of legislation (AB-45), which seeks to provide a regulatory framework for the manufacturing and sale of certain hemp-derived products.

Looking deeply into the details, the legislation would virtually ban any kind of smokable hemp product, from flower to vape oil.

Moreover, even assuming the definition weren’t so broad, the bill would give the Department of Public Health authority to ban other products it deemed to “pose a risk to human or animal health through regulation”– meaning other smokable products could be banned.

Notably, the above ban is subject to a major caveat: a smokable product may be allowed if the FDA specifically approves of that product. However, judging by how the FDA has handled hemp-derived products since late 2018, and given the recent vape crises that spurred regulators to implementing all kinds of bans on smokable products, that will probably not happen for many, many years (if ever).

So, the main issue is the likelihood that AB-45 will pass and include this smokable hemp ban. Perhaps the best place to start is the failed attempt to pass similar legislation in California in 2020, AB-2028. This piece of legislation contained a similar hemp ban which was apparently the source of massive backlash. Ultimately, the bill was unsuccessful because agreement could not be reached on its terms by the conclusion of the legislative session.

AB-45 will undoubtedly face the same kind of opposition this year, and it has much more time to make its way through the state legislature than the hurried AB-2028 did. There have already been reports of complaints from hemp farmers in the state: it’s likely that those will continue, because eliminating an entire product category can reduce the marketability of state-grown hemp.

AB-45 is in its infancy so there is plenty of time for the state to remove the smokable hemp ban. If it does not, there is a serious chance that the bill will fail and this will be the third consecutive year where the state has been unable to regulate CBD. If the state does manage to pass a ban on smokable hemp products, it is likely to be subject to immediate litigation like in Indiana and Texas.

Read full article over at HarrisBricken.com