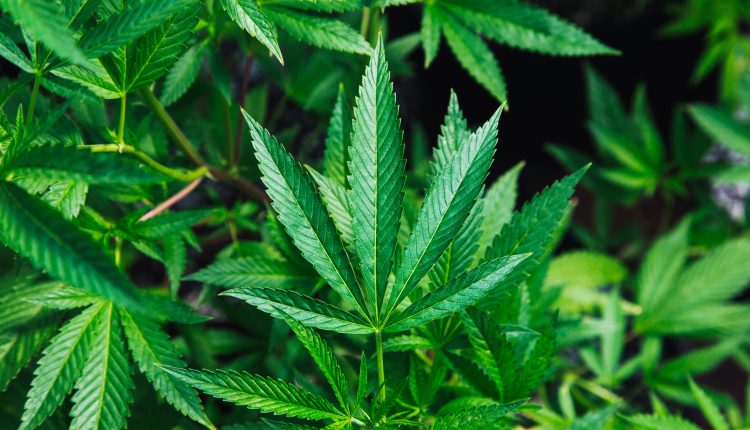 Charlotte’s Web Holdings (CWB) has received what appears to be first-ever U.S. patent for a hemp plant cultivar.

The news was first broken by Leafly on Friday but it appears that the patent was actually awarded on July 2, according to documents from the U.S. Patent and Trademark Office.

Specifically, the documents reveal that the Denver-based Charlotte’s Web Holdings’ CEO Joel Stanley was awarded a patent for “a new and distinct hemp cultivar designated as ‘CW2A.’”

“‘CW2A’ is a selection resulting from controlled-crosses using hemp germplasm from different regions of the United States. The primary goal of the breeding program was to develop a new hemp variety with high cannabidiolic acid (CBDA) concentrations and low tetrahydrocannabinolic acid (THCA) concentrations in its mature female flowers. Of the females tracing back to the original cross, the healthiest and most vigorous individual that showed no monoecious tendencies without stress manipulation was chosen to be ‘CW2A’.” — Excerpt from U.S. Patent and Trademark Office filing documents

The patent puts CWB — which is currently listed on the Canadian Securities Exchange — in the unique position of being one of the world’s most recognizable CBD brands and the first firm to receive an official patent for its low-THC, CBD-rich cannabis cultivar.

In 2017, CWB received a letter from the FDA warning against specific anti-cancer claims found on the company’s website.