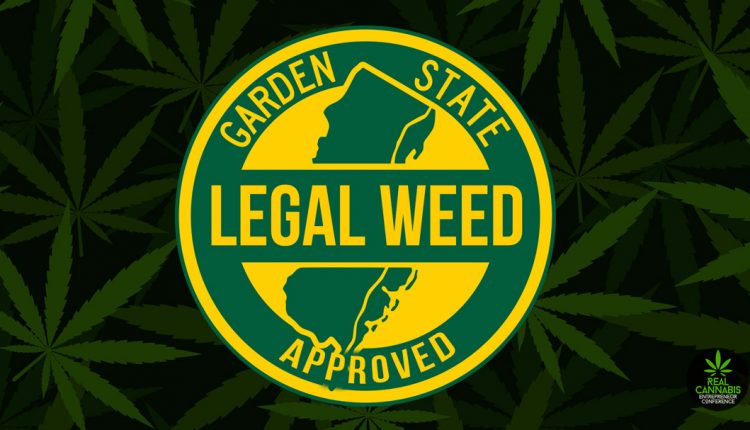 New Jersey the first state in the Northeast or Mid-Atlantic to eschew decades of arrests in favor of a program that would stop tens of thousands of arrests per year and kickstart a brand new cannabis industry that could be an economic boom for the state and region.

Currently, the only other states on the East Coast to legalize weed are Maine, Vermont and Massachusetts.

“New Jersey’s broken, indefensible marijuana laws — which permanently stained the records of many residents and short-circuited their futures, disproportionately hurt communities of color and failed the meaning of justice at every level, social or otherwise — are no more,” Murphy said in a press conference. “In their place are laws that will usher in a new industry, based on equity, which will reinvest dollars into communities — laws which promote both public health by promoting safe cannabis products and public safety by allowing law enforcement to focus their resources on serious crimes.

“And yes, we are fulfilling the will of the voters by allowing adult use cannabis, while having in place common sense measures to deter its use among kids,” Murphy added.

The laws signed Monday allow the possession and use of marijuana by anyone over 21 years old within the state of New Jersey, who can have up to 6 ounces of weed on them without facing any penalty.

The laws also allow the purchase and sale of legal weed at state-licensed dispensaries, though it could be well over a year before recreational sales even began.

Some marijuana offenses will remain criminal, including drug distribution and growing cannabis plants without a license. New Jersey is the only state with legal weed that doesn’t allow at least its medical marijuana patients to grow, and joins Washington as the only states without some recreational home grow.

Distribution of up to 1 ounce will be penalized with a written warning on a subject’s first offense..