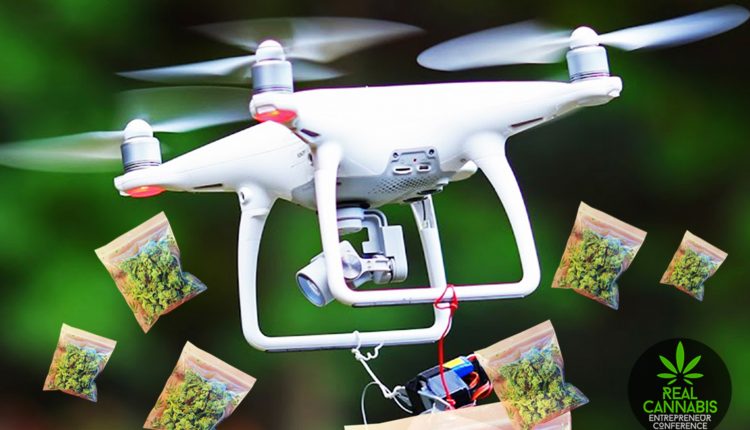 Drone Drops 100’s of Free Bags of Weed in Israel

Weed fell from the sky in Israel on Thursday, with a drone dropping hundreds of small bags of cannabis in the streets of Tel Aviv.

The stunt attracted dozens of people, including some brazen enough to collect the free products from the middle of a busy road as drivers honked at them. A group that goes by the name “Green Drone” apparently made the aerial delivery.

Prior to the drop off, the group posted on the encrypted app Telegram: “It’s time my dear brothers. Is it a bird? Is it a plane? No, it’s the green drone, handing out free cannabis from the sky. Enjoy my beloved brothers, this is your pilot brother, making sure we all get some free love.”

This isn’t a one-off instance of marijuana philanthropy, either. Green Drone plans to continue the “rain of cannabis” project, delivering one kilogram of marijuana broken out into two-gram baggies every week.

But the first drop-off didn’t go without a snag. According to The Jerusalem Post, two people suspected of operating the drone were arrested.

Cannabis Legalization: Why the Whole Nation is Watching New…

Where Do the 2020 Presidential Candidates Stand on Cannabis…

While Israel is an active player in the marijuana research scene, the plant remains illegal, except for under limited medical circumstances.