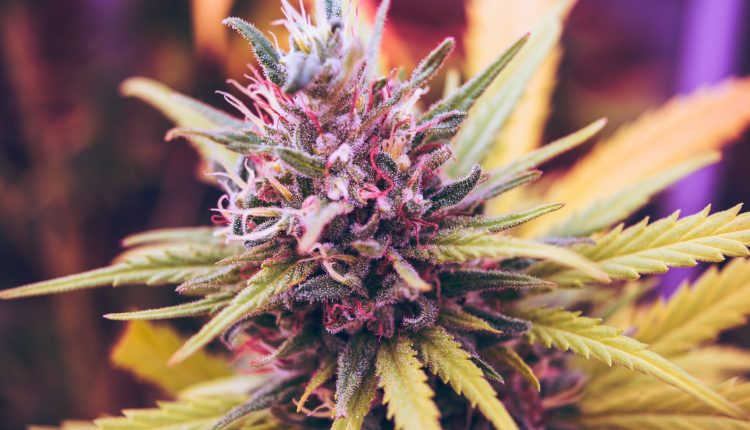 Currently, the medical cannabis sector accounts for the majority of the global market share. Medical cannabis is much more readily available and accessible around different regions across the world because a handful of countries are looking to use cannabis as an alternative to traditionally prescribed drugs like opioids.

U.S. is Still the Primary Growth Driver for the Cannabis Industry

However, the recreational cannabis market is thriving within the North American region, and despite not having federally legalized any form of cannabis, the U.S. is still the primary growth driver for the industry. Generally, the U.S. is seen as the largest market primarily because of its early adoption. Throughout the past two decades, the U.S. has also attracted new consumers, leading to a massive user base. Similarly, Canada is expected to witness similar consumer growth, especially after fully legalizing cannabis use.

However, as the market continues to grow, consistent users will develop a tolerance while first-time users will have little-to-no tolerance. Primarily, the cognitive function is linked to the showing the highest level of tolerance. Typically, frequent users tend to go on “t-breaks” in order to lower their tolerance. T-breaks are short breaks which mainly recreational users take when they develop a high tolerance, but for medical patients suffering from chronic pain or other symptoms, t-breaks are not an option.

Henceforth, cultivators have set out to develop high-quality premium cannabis to appease both spectrums of the user market. Specifically, “craft” cultivators are developing high-end and expensive strains within the marketplace. Craft cultivators are similar to craft breweries, both want to achieve the top quality product for their consumers and craft cultivators pride themselves on their strenuous and meticulous process of closely monitoring each individual plant and providing optimal nutrients in order to grow the perfect plant. “There is a coolness factor to artisan and craft style products and this trend is also picking up amongst cannabis consumers.

For some, the uniqueness and exclusivity of craft cannabis are attractive. For others, the ethics and identity of a craft grower are compatible with their own and they want to be a part of that story. Yet, for others, simply supporting a local business, in the same way, they support their local farmer, is important,” said Lieze Boshoff, Founder of LBC3 Marketing. “But, in the end, we like to have choices. We like variety. We like to feel connected to whatever product it is that we consume. And this, in the end, is why craft growers will continue to thrive alongside their bigger brothers.”