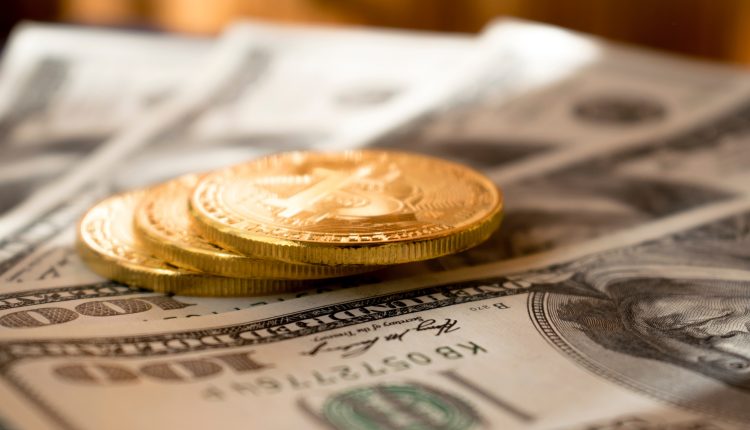 The cannabis industry and cryptocurrency have both generated considerable interest in recent years. Now, the two worlds are converging.

The Greek billionaire Alkiviades David launched The Swissx Bank of Cannabis to help facilitate legal marijuana transactions around the world. The bank, which was launched in conjunction with David’s Swiss-based consortium and will be based in the Swiss Alps resort town of Gstaad, will also operate SWX Coin, described as “a cryptocurrency based on Bitcoin’s blockchain with single unit pricing is pegged directly to the median global price of premium hemp flower.” It is billed as the cryptocurrency to be tied to cannabis.

The Swissx Bank of Cannabis says it offers customers and investors in the cannabis industry “a secure, transparent venue for all transactions,” as well as “a coin tied to a commodity.”

So how will it work? The bank has created what it calls “The Farmer’s Wallet,” which will operate under the SWX Coin’s block-chain and through which it will pay members of the Swissx Hemp Farmers’ Cooperative.

The cooperative was created to keep pace with the demand for David’s Swissx Hemp Flower products. It offers a guarantee to purchase all crops grown by those participating in the cooperative.

For David, it’s just the latest project within his ambitious THC and CBD empire. The heir to a Greek Coca-Cola bottling company, David has been an active, and controversial, player in the burgeoning cannabis industry. In May, he was arrested for allegedly attempting to smuggle more than $1 million worth of cannabis products onto the Caribbean island of St. Kitts and Nevis, and later addressed the bust in a post on his Instagram account.

“St. Kitts is not going to get all these delicious goodies for another couple of weeks,” he said in the video. “We’ve sorted out all of the issues that we had as you can see. No need for an extraction team. We’re headed back.”

That same month, David announced that he had landed in Puerto Rico alongside a licensed marijuana grower and $3 million worth of hemp seed in an effort to provide relief to farmers affected by Hurricane Maria in 2017.