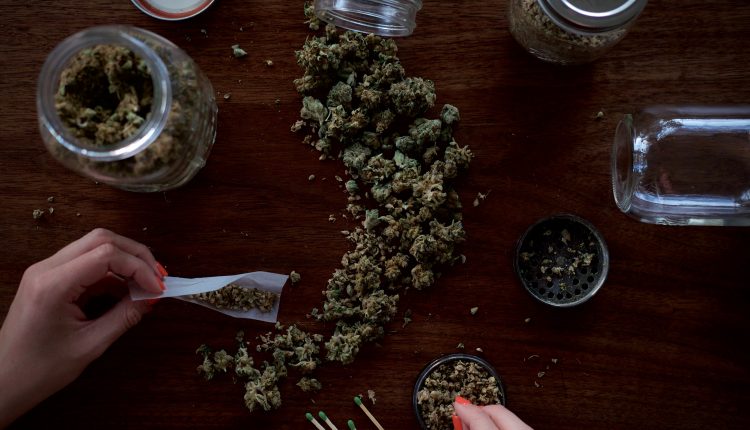 Cannabis cafes in the Netherlands are to be supplied legally with drugs from regulated producers as part of a trial aimed at tackling the black market.

Under Dutch law, cannabis can be sold over the counter in licensed coffee shops, but it is currently illegal to produce and supply the drug.

From 2021, cafes in 10 cities will get a legal supply of “quality” cannabis as part of a four-year experiment.

Cultivating cannabis is a contentious issue in the Netherlands, a country famous for its liberal drug laws.

Cafe owners who provide over-the-counter cannabis have long relied on the illegal market for their supply, and industry insiders have accused the government of facilitating a nonsensical backdoor culture.

It is an issue that has often led to large-scale police operations in the country.

How will the experiment work?

The “weed trials” are aimed at providing a controlled and legalized supply of cannabis, making the industry more transparent and testing whether that will free up police officers to focus on other crimes.

The cities chosen, and still to be approved, are: Arnhem, Almere, Breda, Groningen, Heerlen, Hellevoetsluis, Maastricht, Nijmegen, Tilburg and Zaanstad.

As part of the experiment, cannabis will be cultivated by nationally approved growers. The coffee shops in these towns will be obliged to participate: in other words they will no longer be allowed to procure their produce from growers operating under the legal radar.

Cities in which the drug’s cultivation will remain unregulated will be monitored and the results will then be compared.

The Hague, Amsterdam, Utrecht and Rotterdam will not take part, primarily over the demand that all coffee shops in the test locations must immediately abandon their illegal suppliers.

Amsterdam has almost 170 cannabis cafes and Mayor Femke Halsema warned last year it would be dangerous if all those buyers abandoned their suppliers simultaneously.

For Derrick Bergman, chairman of the VOC group that promotes cannabis, the trial comes “way too little, way too late”.

“[Cannabis] coffee shops have been around since 1976, the government should have acted before to stop the problems we see today – the criminality, lack of quality control,” he told the BBC.

“The four coalition parties are at odds, Christian parties want a total ban, liberals want total legalisation. In the long run it will hopefully lead to a more sensible, pragmatic approach across the country.”

What are the rules on cannabis?

What are risks of legalizing the cannabis supply?

Allowing selected growers to cultivate their own plants for the commercial market has ignited fears that the Netherlands is heading towards “narco state” status – a country dependent on the trade in illegal drugs.

The conservative Telegraaf newspaper has counted 50 drug-related murders in the Netherlands since 2012, nothing close to Mexico or Colombia.

Much of the cannabis grown illegally in the Netherlands is exported. It is unclear whether the chance to do legitimate business with Dutch cannabis cafes will be enough of a draw for those farmers to abandon or divert their lucrative covert operations.

A visit by police and scientists to Canada last year concluded that crime did not immediately fall after legalization, although the findings were contested.

What’s the view from the coffee shop?

Willem, who runs the Toermalijn coffee shop in the southern Dutch city of Tilburg, said the implementation of quantity and quality control “would be great for us”.

“But if the government make us pay more, then our customers will be charged more, and then they’ll just go to the black market,” he said.

“Keeping the market price is critical to the success of this experiment.”

Asked how black-market dealers would react, he expected some would be “mad or disappointed”.

“They’ll see we’re forced into it. Maybe it will just encourage them to get licences. But it depends how able the growers are to meet our demand.”

However, he pointed out the experiment failed to provide any solution for hashish, a form of the drug made from cannabis resin.

“What we sell always comes from abroad. So where are we meant to get our hash if we can’t get it from Morocco, Afghanistan or Lebanon?

“We don’t have the ability to produce the same quality. It’s like asking people to switch from wine to whisky. Most of our customers prefer foreign hash and weed from Thailand and Jamaica. It’s hard to find Dutch alternatives, especially in such a short time.”