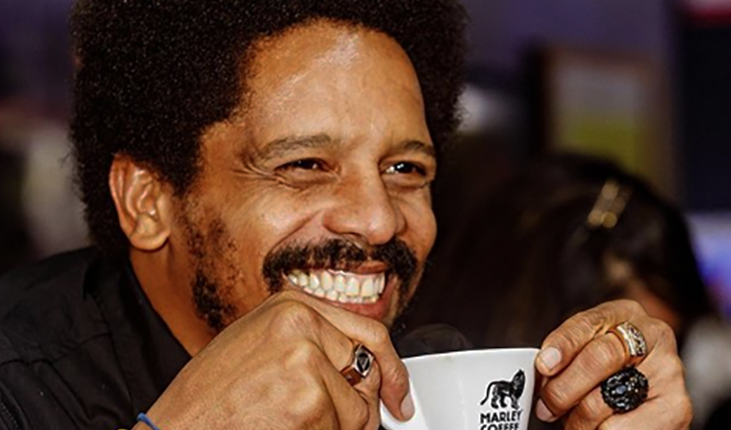 The son of reggae legend Bob Marley is looking to open a medical marijuana dispensary in Montclair, partnering with Lightshade, a Colorado-based dispensary.

The application by Rohan Marley and Lightshade could be one of several granted by the state. It was recently announced that five cultivation, four vertically integrated and 15 retail dispensary licenses would granted.

Opening a medical marijuana dispensary was made easier in May, even as efforts to legalize recreational marijuana stalled in the state Legislature. The legalization question will be put to voters in November 2020.

If the application is approved, Marley would help with marketing efforts and help with hiring for the Montclair dispensary. Marley’s roots in New Jersey and Essex County run deep. He raised his five children in South Orange.

“In Jamaica, my family has long been advocating about the medicinal benefits of marijuana and its many pathways to treatment well before its medical and recreational legalization into the U.S.,” Rohan Marley said in a press release.

Bob Marley, who died in 1981, was a devoted adherent of Rastafarianism, a religion that regards cannabis as spiritually important.

John Zidziunas, a Montclair-based labor and employment attorney who is part of the company’s venture partnership, said New Jersey is expected to have the highest patient per capita ratios.

“Industry experts are looking east, not west, when it comes to expansion opportunities, and many are anxious to see how this plays out with legislation,” Zidziunas said. “Most believe it is inevitable New Jersey joins the list of legal recreational states.”

Caggiano said marijuana should be considered an exit-way drug, not a gateway drug.

“I am pleased with New Jersey’s progress and recognition of marijuana as an alternative treatment to heroin and answer to New Jersey’s opioid crisis,” Caggiano said. “More in-depth studies need to be conducted to give the public the information they need to feel confident about cannabis’ positive effects.”