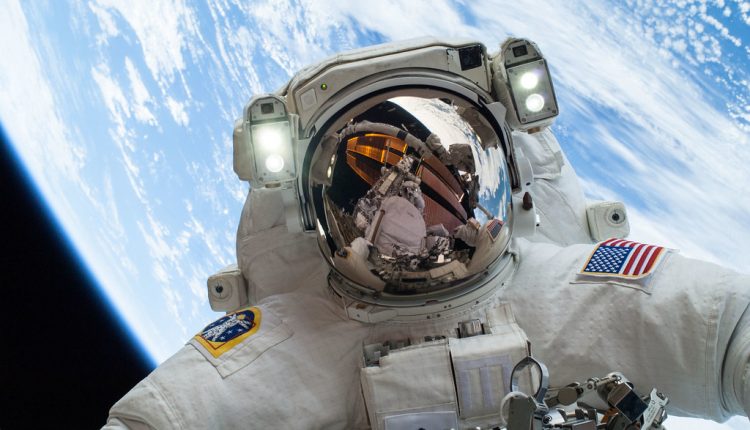 LOS ANGELES, July 18, 2018/ — Space Food Sticks – the tasty cylindrical protein snacks that captured the public imagination in the 1970s – are coming back with an out-of-this-world twist: 5 milligrams of THC.

Partnering up for the re-launch is New York based Retrofuture Products and The Art of Edibles out of Los Angeles.

It’s one small stick for a man and a tasty leap for mankind,” says Retrofuture owner Eric Lefcowitz, who founded the Space Food Sticks Preservation Society in 2001, “and a tasty one at that.”

Initially cannabis-infused Space Food Sticks will only be available in licensed dispensaries in the state of California. Expansion plans are on the launch pad.

The story of how an iconic snack made the journey from lunch boxes to the legal cannabis market traces its roots back to Howard Bauman, a noted food scientist at Pillsbury, who collaborated with US Space agencies in the late 1960s to develop a protein snack that could deliver nutrition and survive the rigors of space travel. Bauman came up with a chewy morsel that Pillsbury imaginatively dubbed Space Food Sticks.

Representing the first energy bars in supermarket snack aisle, Space Food Sticks saw their initial popularity rise and plummet in a similar trajectory to NASA and, by the 1980s, the vanished cult snack was something of an urban legend.

“I thought they deserved another launch,” explains Lefcowitz, who had the original receipt re-engineered, “and eventually the ones I made were sold at the Kennedy Space Center and the Smithsonian Institute.”

The “original buzz” transitioned into a cannabis edible when Lefcowitz met LeGrand co-owner of the new Art of Edibles facility in downtown LA. Le Grand, who has been publishing Edibles Magazine since 2014, immediately saw the potential. “Cannabis is a serious and important business but the element of whimsy shouldn’t be overlooked.

With Space Food Sticks we’ve captured that spirit of fun that’s been missing. This is a transformational product.”