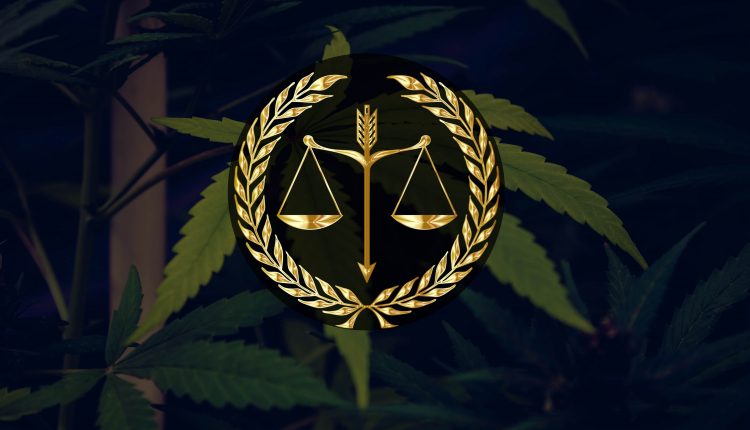 The American Bar Association (ABA) has passed a resolution in support of ending federal marijuana prohibition and removing the substance from the Controlled Substances Act (CSA).

In language that does not mince words, the proposal reads: FURTHER RESOLVED, That the American Bar Association urges Congress to enact legislation to remove marijuana from Schedule I of the Controlled Substances Act

Members of the ABA House of Delegates approved the measure at the organization’s annual meeting in San Francisco and, according to the ABA Journal, it was broadly supported—passing “without audible opposition”—even after proponents waived their time to speak.

Though ABA specified that it was not taking a position on marijuana legalization generally, it recognized that conflicting federal and state cannabis policies are untenable and have created complications for cannabis businesses operating in compliance with state law. That includes a lack of access to financial services that lead such companies to operate on a largely cash basis, making them targets for crime.

The resolution states that ABA “urges Congress to enact legislation to exempt from the Controlled Substances Act (CSA) any production, distribution, possession, or use of marijuana carried out in compliance with state laws.”

ABA, an association established in 1878 that now touts 411,000 members, also wants Congress to “enact legislation to remove marijuana from Schedule I of the Controlled Substances Act,” which could involve placing it in a less restrictive category or removing it from the list of federally controlled substances altogether.

Finally, the resolution recommends that Congress pass legislation to “encourage scientific research into the efficacy, dose, routes of administration, or side effects of commonly used and commercially available cannabis products in the United States.”

A report attached to the measure provides context on state-level legalization efforts, the history of federal prohibition and the “resulting regulatory quagmire.”

“There is an obvious tension between marijuana’s Schedule I status – which prohibits marijuana in virtually all circumstances—and state regulatory reforms—which increasingly authorize marijuana for at least some purposes,” ABA wrote. “While state and federal law often diverge—on everything from environmental to workplace laws—marijuana policy is the only area where the states regulate and tax conduct the federal government nearly universally prohibits.”

The temporary protections that lawmakers have been able to secure for medical cannabis states and guidance memos from the Justice Department are not enough to relieve the regulatory tension produced by federal prohibition, ABA argued. While the House approved a budget rider that would extend protections to adult-use programs, it’s not clear how that will fare in the Senate—and even if it passes, it must be annually renewed, creating uncertainty.

More fundamentally, however, because the spending riders operate only as a restraint on Justice Department action, they have not prevented other parties from using federal law against state-compliant marijuana businesses and users.

ABA listed various problems that these businesses face under the current regulatory framework: a lack of access to banking services, “unusually high federal taxes,” no federal protection for their trademarks and an increased number of private lawsuits.

The report goes on to describe how its recommendations would help resolve some of these issues. The final part of the resolution discusses the need to support research into cannabis. One area that could be quickly improved is in the sourcing of research-grade marijuana.

“You can’t do massive blind studies because everyone who does it is afraid they’ll get prosecuted,” Stephen Saltzburg, who moved the resolution, told ABA Journal. “We should have that research. We ought not to have states and [the federal government] flying blind.”