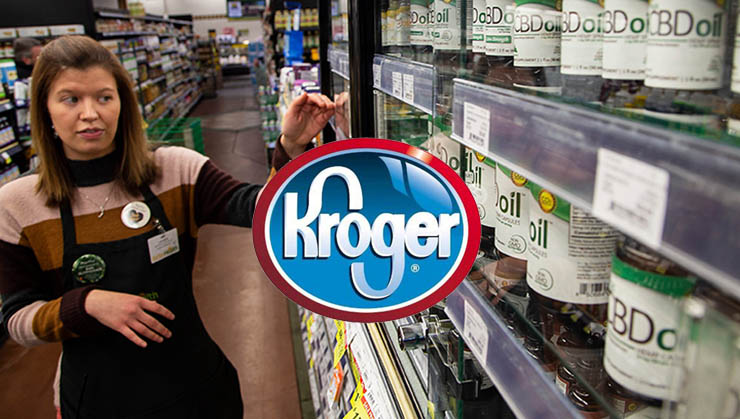 Cincinnati-based grocery store The Kroger Co. is joining the CBD craze by offering a number of topical products such as creams and lotions, but like many other major retailers, it is steering clear of CBD dietary supplements and foods.

The Kroger Co. is joining a number of retailers in Michigan and nationally that are hungry to feed the CBD craze. It will begin selling CBD topicals in 17 states including Michigan, said Rachel Hurst, corporate affairs manager for Kroger’s Michigan division.

Since the federal government made industrial hemp legal in December, retailers are racing to take advantage of the growing cannabidiol market, which includes products derived from the hemp plant.

But regulations around legal use of the oil remain hazy for many. Although production of industrial hemp is legal and regulated by the U.S. Agriculture Department, the Food and Drug Administration does not recognize CBD as an ingredient generally regarded as safe. Local and state governments also have their own regulations.

Kroger’s offerings have no THC content, Hurst said, and have been reviewed for quality and safety. Prices will range from $3.99 to $59.99. Brand names were not immediately available. The products will be available in 92 of its 120 Michigan stores, including 50 in Metro Detroit, as the company gradually introduces products to its locations.

Prev Next
Reply To Harrison
Cancel Reply
Connect With Us!