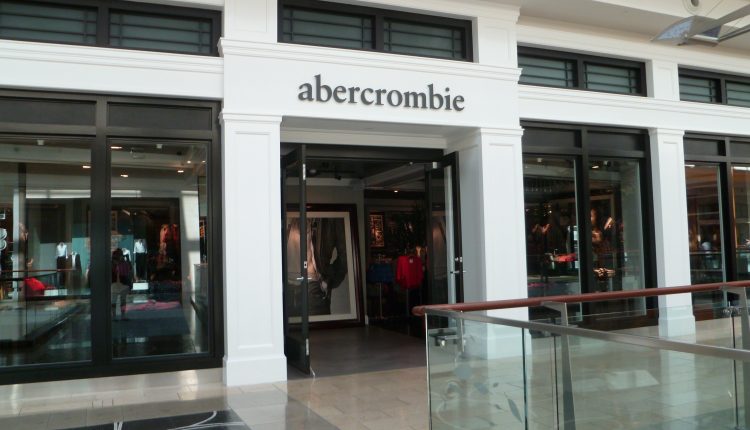 Abercrombie & Fitch To Sell CBD Products at Over 160 Locations

The company hopes the move will help invigorate slow sales.

It would have been impossible to guess, in the glory days of clothing retailer Abercrombie & Fitch, that the company would one day be relying on cannabinoids to up its business forecast. But with shares down 20 percent this year, the mall staple is casting around for new ideas. Here’s the latest; soon customers at 160 of the national chain’s store locations will be able to buy CBD-infused beauty products.

The brand, originally founded in 1892 to supply rich outdoors enthusiasts with gear, has been battling slow sales, and continues to look for its footing after chief executive Mike Jeffries left in 2014.

What Weed Products Will they Sell?

CBD Brands Can Finally Use Shopify thanks to Square &…

What weed goodies will you be able to buy at the preppy shopping center fashion mecca? A&F will be hawking wares, from lip balms to exfoliating body scrubs.

Walgreens, Urban Outfitters, CVS, and Rite Aid are among the other big name brands that have chosen to stock CBD products. Other corporations have announced that they are investing or investigating the possibilities of the cannabinoid, such as Walmart.

CBD has been the subject of much capitalistic endeavor over the past year, and recent figures released by BDS Analytics and Arcview Market Research estimated that its industry would grow past $20 billion by the year 2024.

Companies have inserted the cannabinoid into a vast spectrum of products, from beer to dietary supplements to Martha Stewart’s announced line of CBD pet products. This expansion has not gone without its challenges.